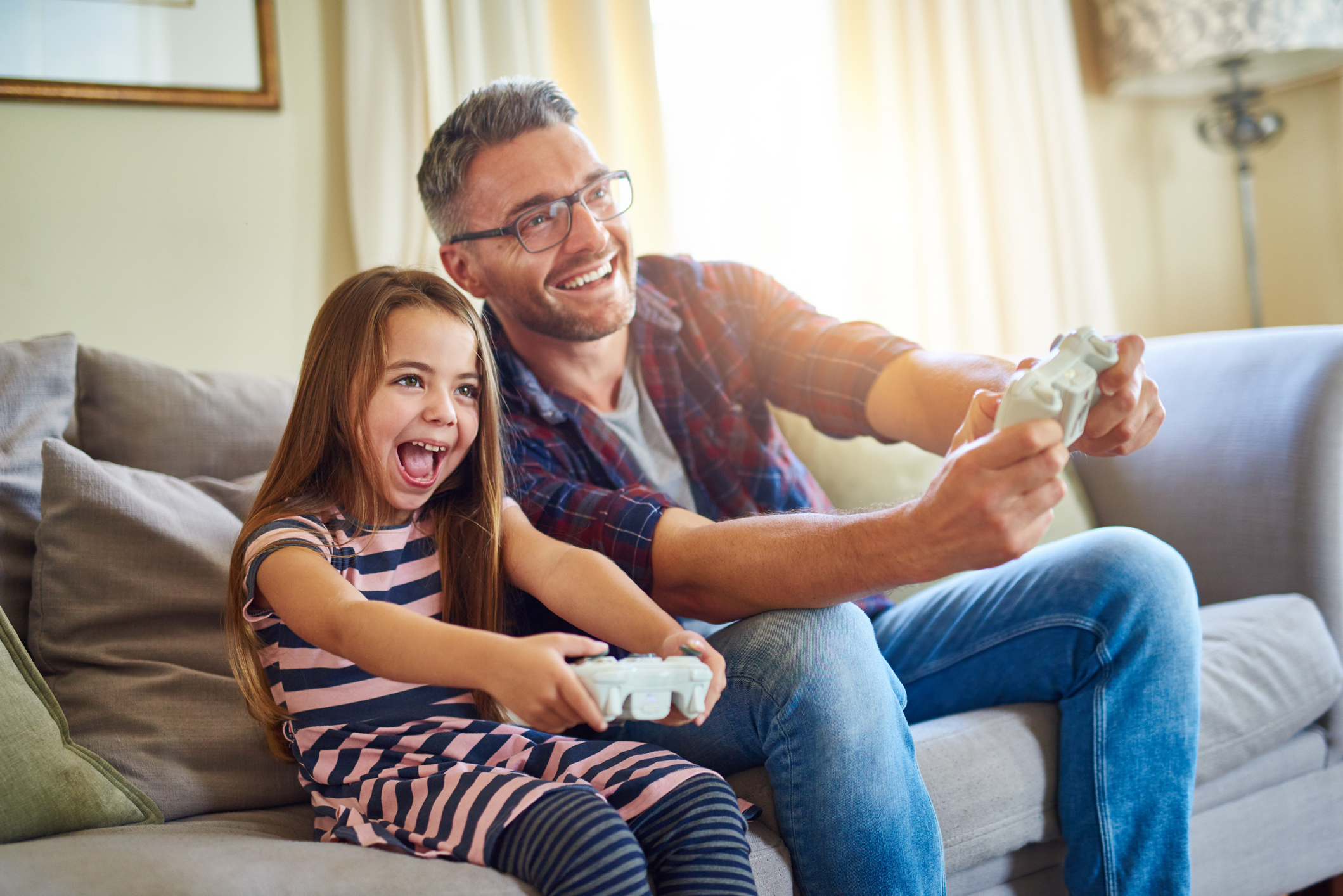 Most parents tend to focus a lot more on the potential dangers of video games than the benefits of computer games to kids. Playing video games enriches the life of a child in many ways, but only if you introduce them to the right games at the right time. With that said, here is a list of potential benefits offered by video games to the growth and development of your kid.

As much as playing a video game is not as intense as playing a real game like soccer, it does work the brain in many ways. As such, by playing video games, a child intuitively enhances their problem-solving skills. When playing a treasure hunting game, for instance, they need to find ways of overcoming obstacles while still playing by the rules. The skills learnt during the game often prove to be beneficial at both school and home.

Most kids see video games as a social activity. As such, playing in the company of some friends goes a long way in helping them strike up conversations and make friends with their peers. Moreover, while they are not active on the screen, video game stories can be an excellent conversation starter. If you 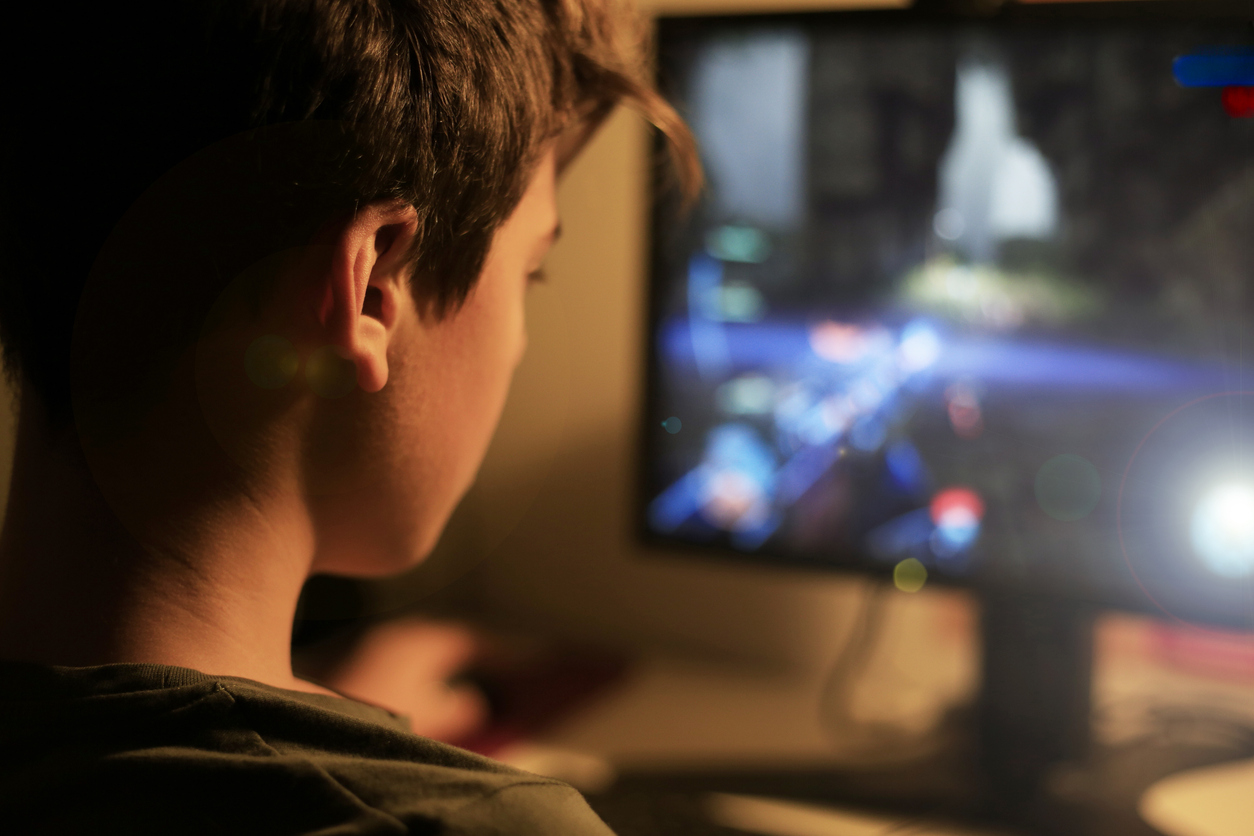 want to raise a friendly kid, introduce them to PC games.

Video games encourage exercise or interest in sporting activities in many ways. Playing a sports game such as FIFA or PES, you kid stands a better chance of understanding several soccer moves and rules. The next time they will be on the pitch, they will be motivated to try out some moves. Besides seeing them do some amazing plays, they will also grow to be healthier and stronger adults.

Introducing kids to educational video games will encourage them to read and learn. Some video games such as Age of Empires tend to ignite some interest in history, geography, and cultures. Some games encourage active participation from kids, such as solving arithmetic problems and drawing and sharing maps, which often prove to be beneficial in their academic lives.

Playing a PC game with your child presents a perfect opportunity for family bonding. While in a gaming environment, kids and parents find it a lot easier to communicate with each other, unlike when you are in a formal context. Since some games might be friendly to both kids and adults, it is increasingly possible to share some game time with your children.

What Parents Need to Know Before Introducing Kids to Computer Games